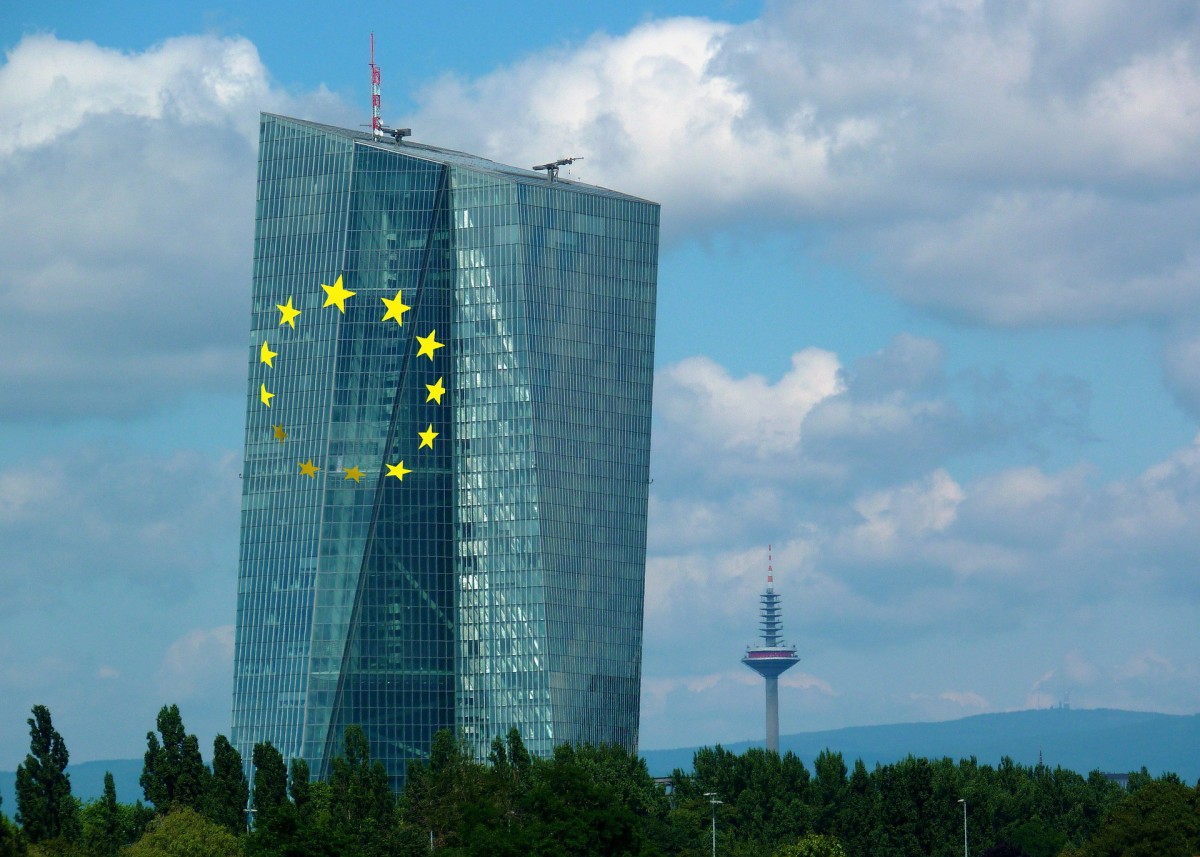 This will be the last press release for euro money market statistics. The underlying Money Market Statistical Reporting (MMSR) dataset will continue to be updated in accordance with the ECB statistical calendar and is available in the ECB’s Statistical Data Warehouse (SDW) as before.

New data on the OIS market

The European Central Bank (ECB) has today published, for the first time, statistics on the overnight index swap (OIS) segment of the euro money market. The new statistics complement data on the unsecured and secured money market segments, which have been published regularly since November 2017 and January 2019 respectively. By publishing these figures, the ECB aims to further enhance market transparency and therefore improve money market functioning. The data series include information on the OIS spot and forward markets about the total and daily average nominal amount and the weighted average rate. For spot transactions, the series are broken down by maturity bucket (i.e. by groups of transactions with the same or a very similar maturity) and aggregated by maintenance period. For forward-traded transactions, four different quarterly series are published: (1) transactions related to the ECB maintenance period calendar aggregated by future maintenance period, (2) transactions associated with two subsequent International Monetary Market dates aggregated in terms of quarters for transactions with a three-month maturity, (3) transactions classified in the 12-month to 24-month maturity bucket (also known as 1-year-1-year forwards), and (4) the total notional amount of all forward-dated OIS transactions. These data are collected from 47 Euro Area banks under the Money Market Statistical Reporting Regulation. Please see below for a detailed overview on the new series.

In the sixth maintenance period of 2022, the borrowing turnover in the secured segment averaged €410 billion per day, while the total borrowing turnover for the period as a whole was €14,362 billion. Cash lending represented a turnover of €11,825 billion and the daily average amounted to €338 billion. Most of the turnover was concentrated in tenors ranging from overnight to up to one week, with overnight transactions representing around 26% and 22% of the total nominal amount on borrowing and lending side respectively. The weighted average overnight rate for borrowing and lending transactions was, respectively, 0.23% and 0.34% for the wholesale sector, compared with -0.44% and -0.46% in the previous maintenance period. In the sixth maintenance period of 2022, the weighted average rate for spot/next borrowing transactions ranged from 0.53% for operations based on collateral issued in Spain to 0.23% for operations based on collateral issued in Germany.

Two large groups of transactions can be distinguished in the OIS market: spot transactions and forward transactions. In the sixth maintenance period of 2022, the total turnover in the OIS segment including novations was €4,288 billion, of which 48% corresponded to the spot market and 42% to the forward market. The remaining activity (10%) corresponded to novations, which usually occur when a transaction is cleared with a central counterparty between the two original transactors.

Most of the total turnover of €2,039 billion in spot trading (66%) was concentrated in the intermediate maturities (i.e. ranging from the one-month bucket up to and including the 12-month bucket); 9% of the turnover was spread over longer maturities (i.e. two years and above). Maturities of under one month were traded much less (close to 1%). The remaining 24% of activity corresponded to transactions with tailored maturities that cannot be classified in any standard maturity bucket and are therefore labelled “Other”.

Most of the total turnover of €1,818 billion in forward transactions (58%) was concentrated in transactions that have both their start and end dates tied to the Eurosystem’s reserve maintenance periods (MP-dated trades), while forward transactions that have start and end dates matching International Monetary Market futures dates (IMM-dated trades) made up 17% of the market. Around 1% of forward market activity corresponded to transactions that start 12 months after the trade date and mature 12 months thereafter (FD 12M24M, or 1y-1y) and the remaining 25% corresponded to swaps that do not fall into any of the aforesaid categories.

Data for total turnover in the OIS spot market 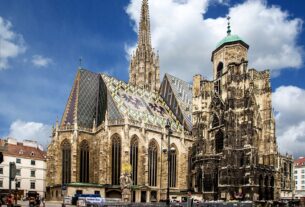 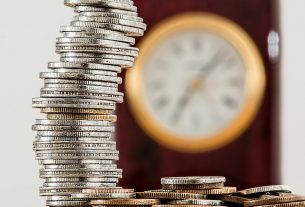 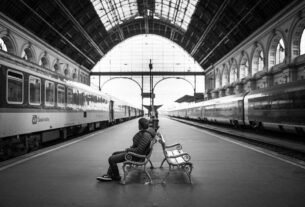 No Trains Launched Tomorrow in Austria