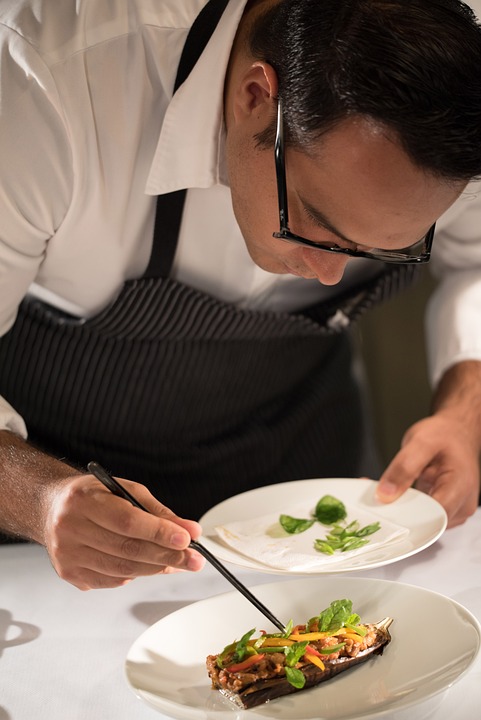 French restaurant guide Michelin has published its first country-wide selection for Hungary which features restaurants outside Budapest for the first time.

According to the National Selection of Hungary, Michelin’s anonymous inspectors have awarded two stars to Platán Gourmet in Tata, in central Hungary, and to Stand in Budapest. A single Michelin star has been granted to 42 in Esztergom, in northern Hungary, and to Babel, Borkonyha, Costes, Essencia, Rumour and Salt in Budapest. 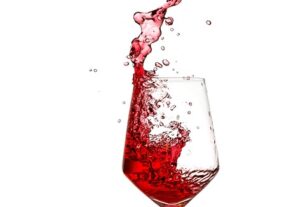 HUF 3 Billion a Year Given to Wine Marketing 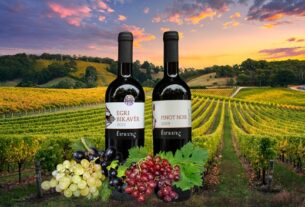 The fascinating history of Egri Bikavér 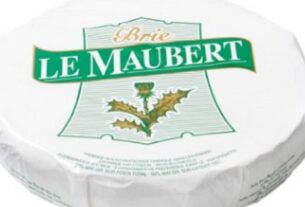 Nébih Recalled French Cheese – Do Not Eat It