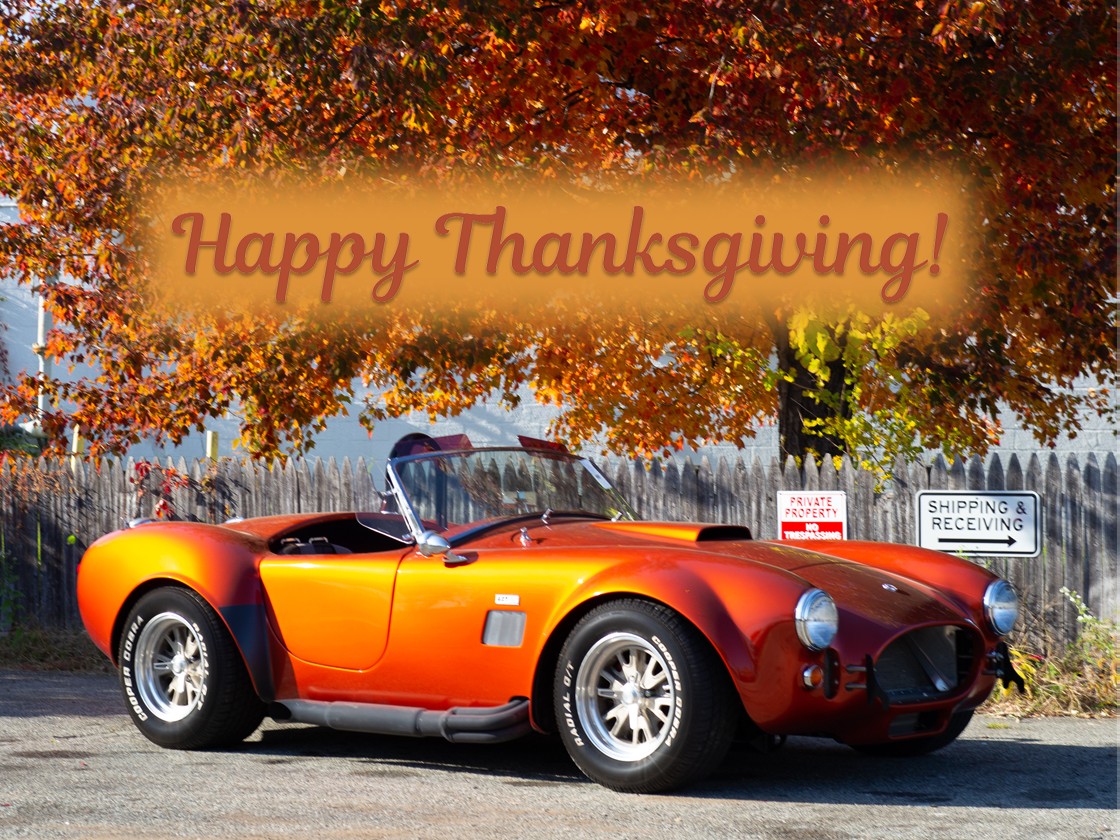 I have been living for almost a decade In Los Angeles, but today I first came across the concept of “Friendsgiving”. It’s incomprehensible because the city where the iconic and still conquering Friends are filmed is full of cheerful singles who happily exchange family traditions for their ‘urban family’ (Bridget Johnes), i.e. a holiday with their friends. Thanksgiving is the most important (family) holiday in the United States. Even if no one seems to love turkeys… Let’s see how Americans celebrate in Los Angeles this year, during a pandemic.

Maybe exactly a decade ago I spent my first “Friendsgiving” in Budapest without even knowing it was … For a Thanksgiving dinner, my husband and I were just official with the old Bródy House on Bródy Street, where my husband had many Anglo-Saxon – mostly American – friends sitting on the big holiday. The evening, even in retrospect, then became a system and somehow we always remembered Thanksgiving Day. Even if it wasn’t particularly affected by this tradition at first, we always ate turkey on this day of the year and our friends didn’t miss it… But today, ten years later, I learned that we didn’t have Thanksgiving, but Frindsgiving. Thanksgiving also requires a family.

Born in Florida and living in Los Angeles, Gaby is a purposeful woman in her thirties who has decided to live as a single for the time being for her studies and career. “Because of the epidemic, we’re only going to get together with two or three friends this year. I have received several such invitations and haven’t yet decided which one to accept. ” He says. “I’ve been celebrating Thanksgiving with my friends for years because that’s how I avoid‘ drama ’at home. You know, when a family gets together once a year and everyone has a ‘crazy uncle’ who splatters the party… Just like you see in American movies. ”

Melissa grew up in Michigan and agrees with Gaby because as a child, she always spent Thanksgiving at her grandparents ’house, where there really was a crazy uncle. “Family members go bankrupt for Thanksgiving once a year, but nothing but their blood binds them together. And these many different people always manage to quarrel in sports or politics. ” Melissa says with a laugh. “Plus, no one really likes turkey because whatever you do with it, it stays dry.” Gaby nods fiercely and Melissa adds, “Last year my parents and friend and I went to Thanksgiving and went to a restaurant. Steake-et enni. But as a joke, I worked in a five-star restaurant as a pepper specialist and I dare say that making turkey requires serious expertise to be truly juicy and tasty. But even so, it’s just a turkey … I remember my mom didn’t even bother with it as a child, she roasted a whole chicken and not to disappoint me, she said we eat “baby turkey”. So when I was asked at school on Monday if there were turkeys at home for the holiday, I said with complete conviction that I did. ” Melissa is celebrating with her family again this year. “My friend and I are still visiting my parents in Arizona. We don’t fly, we go by car. It will be a 6-7 hour journey. Mostly because of the epidemic, but also because when I lived on the East Coast, I once had a very bad experience at crowded airports and airplanes. It was a nightmare. ”

Alicia and her mother also suffer from immunodeficiency, so the pandemic has rewritten this Thanksgiving for them. “I don’t want to expose my mother to anything and she too would be too worried if I got on a plane now. I ordered myself a gala dinner from a local restaurant because I don’t want to spare the kitchen from the festive upheaval if I’m already alone… During this epidemic period, I only keep in touch with the family by phone and on social media. I think that’s the best we can do now. ” 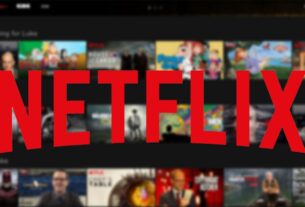 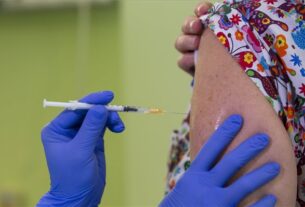 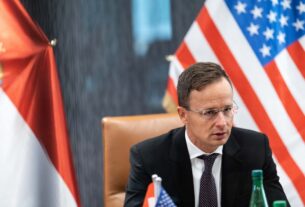