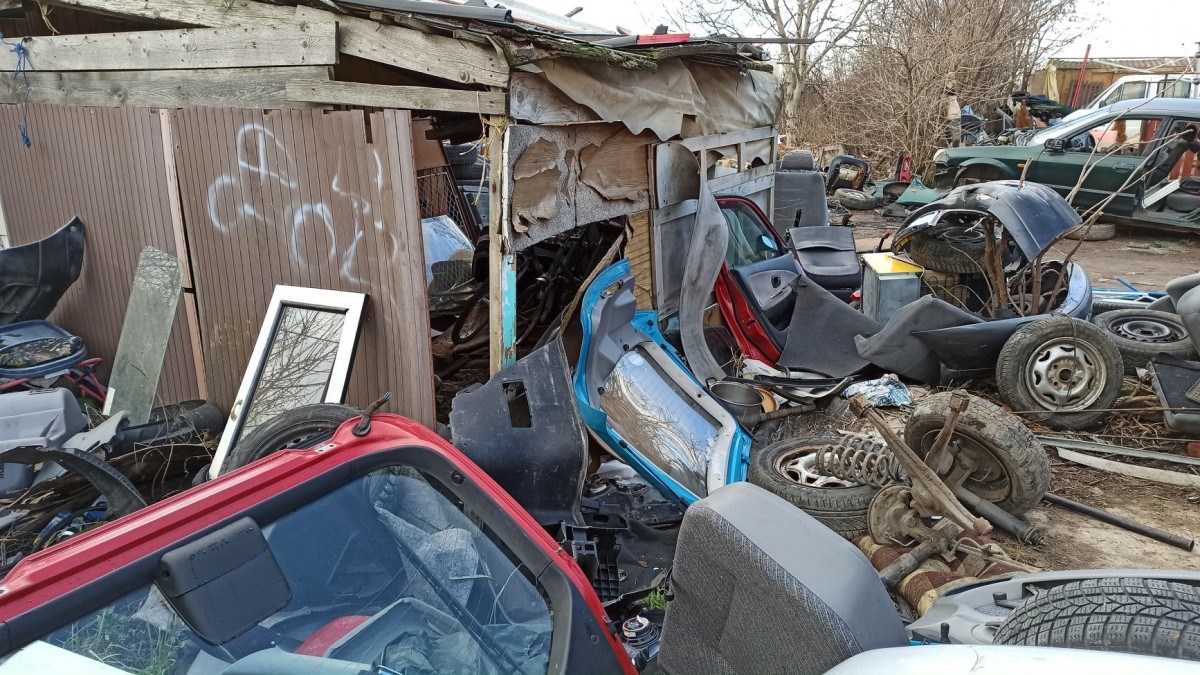 NAV employees seized almost ten tons of scrap metal at five sites at illegal metal depots in Debrecen and Nyíregyháza, the National Tax and Customs Board announced in a statement.

The financial guards inspected sites in Debrecen and Nyíregyháza where there was already a suspicion of illegal metal trade and storage. One of the property owners also advertised his illegal activity on the social network, which was also noticed by NAV employees.

The properties showed the image of a typical metal trade site, with piles of household scrap metal and dismantled car parts.

The audit revealed that about ten tonnes of metal on the properties had been obtained through illegal metal trading activities (acquisitions), seized and transported by financiers.

Property owners can expect fines of more than HUF 3 million for metal trade, waste management and environmental protection. At the end of the procedure, NAV sells the scrap metal at an electronic auction. 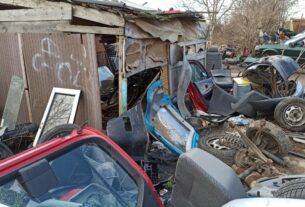 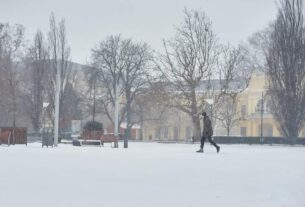 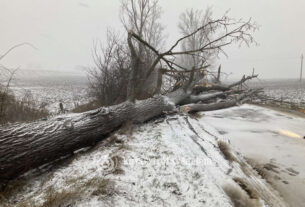