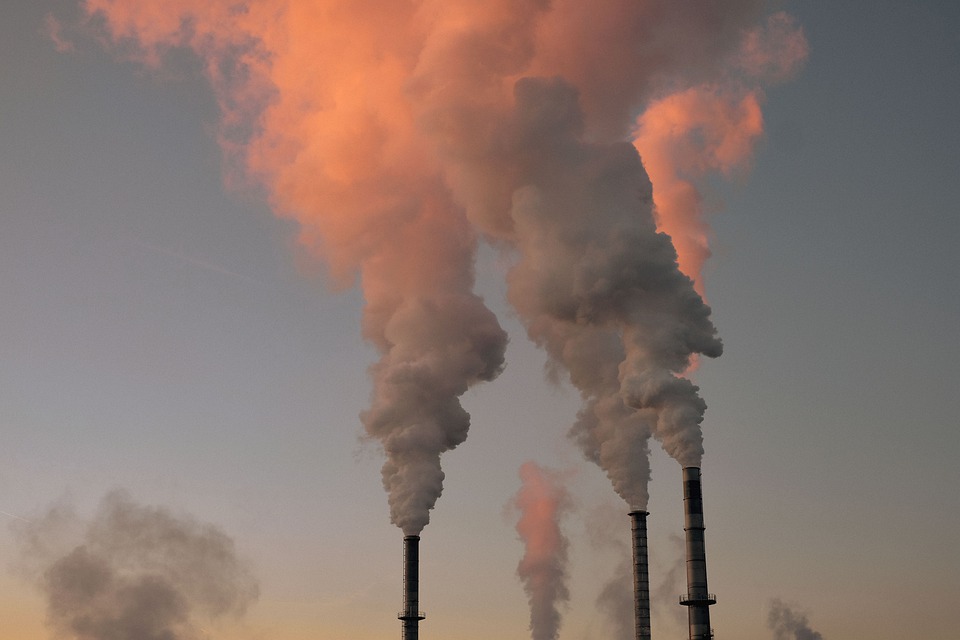 Air pollution caused by airborne dust has decreased in several places, but there are still unhealthy and dangerously classified settlements in the northeast.

Nyíregyháza and Sajószentpéter are also shown in red on Monday on the map of the National Center for Public Health (NNK) indicating dangerous air quality. The air in Debrecen, Miskolc, Kazincbarcika and Putnok was declared unhealthy. In addition, the air in Ajka, Várpalota, Tatabánya, Salgótarján, Oszlár and Hernádszurdok was objectionable due to the high concentration of airborne dust.

In most parts of the country, however, air quality is already acceptable among the settlements with a measuring station, including in the capital. According to the air pollution forecast of the National Meteorological Service, an improving trend will begin in the coming days. The expected strong gusts of wind this week could significantly clear the air. Health assessment of air pollution is based on an index. 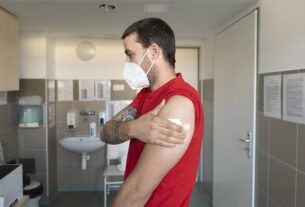 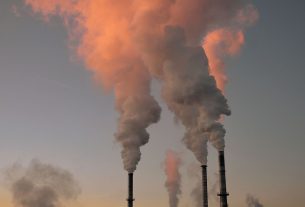 The Air in Debrecen is Unhealthy, in Nyíregyháza It is Dangerous