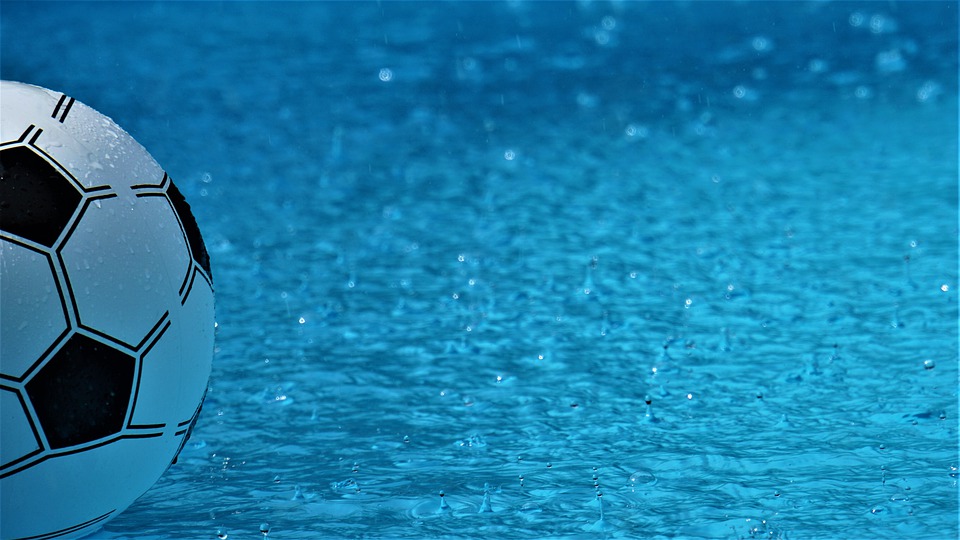 The chief medical officer has extended a heat alert in effect in Hungary since Monday until midnight next Monday.

The weather service said on Facebook that a cold front is expected to arrive late on Friday but its effect will be felt only in western Hungary.

In the meantime, the Hungarian Meteorological Service (OMSZ) measured a record-high 39.6 C. in Berettyóújfalu, in eastern Hungary. The June 30 record so far was 38.9 C, in Pécs, in southern Hungary, in 1950. 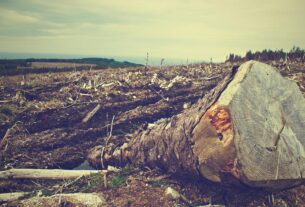 The government has backed down: it is still not possible to carry out clear-cutting in nature conservation areas 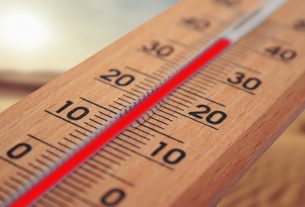 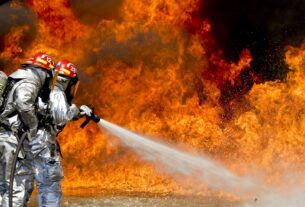 Reeds on Fire in a Large Area Between Tiszafüred and Kócsújfalu